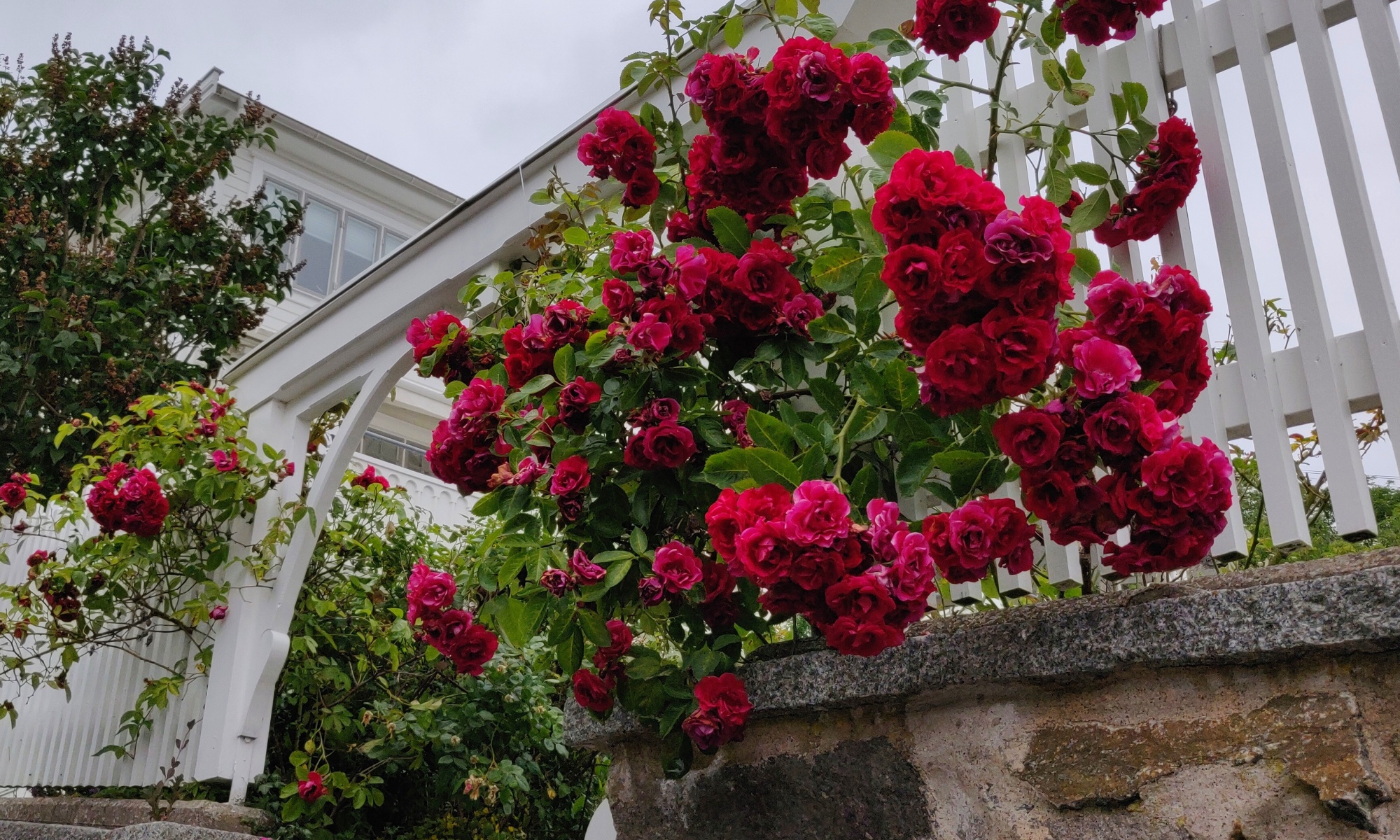 You know what they say about summer in Scandinavia: it’s the best day if the year!

But in all seriousness, summer is a fantastic time to travel in Sweden. The days are long and magical. It may not be that warm, but it’s certainly not going to get any warmer the rest of the year. But no matter how lovely it is to spend a summer in Sweden, it does come with a few caveats.

Be prepared for any weather. Seriously, it might be 30 degrees, it might be 10. It probably won’t snow, unless you’re very far north, but it will most likely rain. It will definitely be chilly at night. Come prepared with clothes you can layer to stay warm and a rain jacket and umbrella to keep you dry.

Forget about cash. Sweden has transitioned to a nearly cashless economy. Unlike Germany (where you still have to play ‘find-the-geldautomat’ so you can pay for dinner), everyone in Sweden takes card or payment apps. Some places won’t even accept cash.

Make sure your bank card will work. That being said, a lot of public transport tickets are no longer available to purchase on buses. You often need to buy it on your phone, and some bank cards don’t work on the Swedish apps, for some reason I have never been able to figure out. Do your research in advanced to find out where you can purchase train and transit tickets (like at automated machines or authorized retailers) so you don’t end up stranded at a bus stop with a persnickety driver who refuses to let you on (people in Sweden are big on following rules.)

Be prepared for summer hours. Everyone in Sweden goes on summer holiday, especially in July, so expect delays or reduced service on some public transport. Many shops are also just closed for a few weeks when the owner takes their vacation. Days in Stockholm or Göteborg where there should be throngs of traffic are completely empty. Most people have a holiday cabin in the countryside, so if you can go camping, that’s probably the best thing to do.

Bring your bug spray. Not so much in the cities, but there are mosquitoes and ticks everywhere in the countryside. Seriously, I smacked a mosquito that was biting me as I wrote this.

And yeah, it is as expensive as they say. Even as someone who has almost never had to pay for accommodation in Sweden, I am continuously surprised at how quickly my money disappears.

One Reply to “Handy tips for summer in Sweden”