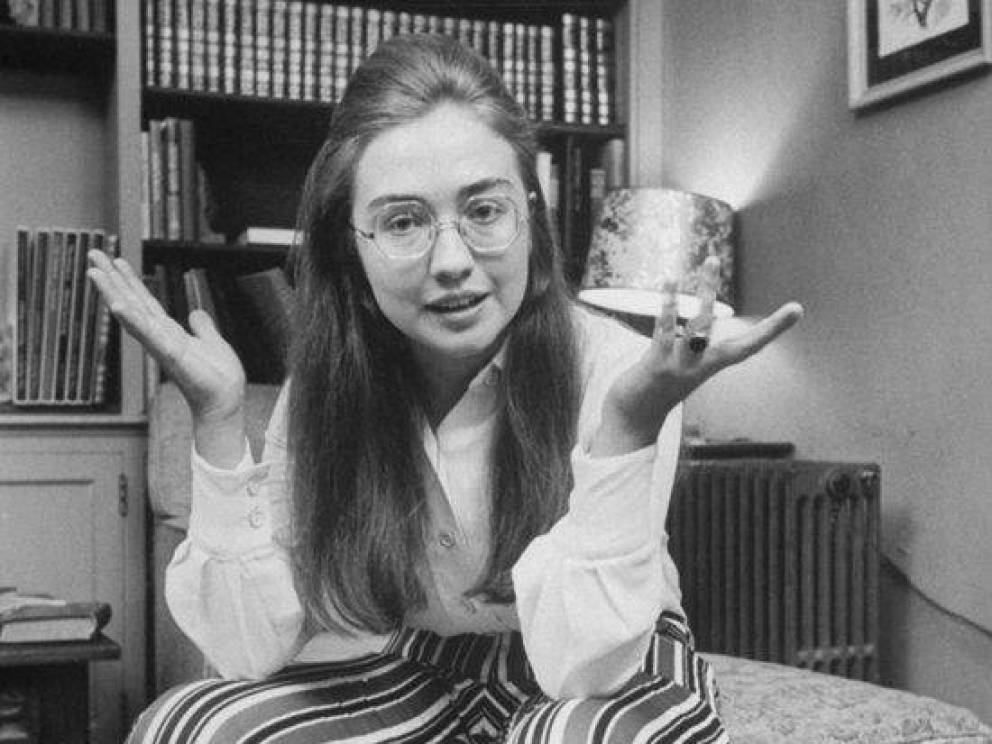 I have a complicated feelings towards Hillary Clinton, as a candidate and a politician. I do not agree with many of the policies she’s supported as Secretary of State, or things she voted for when she was a Senator, or comments she made as First Lady. But I  cast my absentee ballot for her about a month ago without reservation, not because she could have been the first female president of the US, but because she is the most qualified candidate I have seen in my political lifetime.

The fact that the US has shown that we hate women enough to not vote in this immensely qualified woman is a tragedy. The fact that she lost to a mysoginistic, Cheeto-shaped serial abuser with no respect for women and no experience as a public servant is a farce, and she deserved so much better.

Malcolm Gladwell’s Revisionist History had an episode about imperfect genius of Leonard Cohen and one of his best-known songs, “Hallelujah.” Gladwell posits that Cohen was not a “conceptual innovator”, who had a clear vision and quick execution of his genius, but an “experimental innovator”, who didn’t quite know what he wanted to say, but who antagonized over every little detail and tried to make everything perfect, writing draft after draft. He tells a story of how it took Cohen years to write “Hallelujah”, only to have it popularized when another artist (Jeff Buckley) did a cover that took off by chance.

I see a lot of parallels in how Gladwell characterizes Cohen, and Hillary Clinton. I’m not saying she doesn’t have a clear political vision, which has surely changed over the past 40 years, because she probably does. In fact, Samantha Bee did a great piece on Hillary’s political roots and how the media has gradually worn down her “authenticity”:

I see Hillary and Cohen being in the same boat because of how hard she works to make everything perfect. She is sharp, informed, prepared, and passionate, but she does not have the easy charisma to make it look like she’s not trying. And the only thing we hate more than a woman who is qualified and ambitious and refuses to define her self-worth in relation to a man? A woman who looks like she’s trying too hard.

How fitting that with Leonard Cohen’s passing this weekend, Saturday Night Live‘s Kate McKinnon dressed up as Hillary one last time and sang a beautiful rendition of “Hallelujah.” The verse SNL wrote might be a bit heavy-handed, but I’m not gonna lie, it brought me to tears anyway.

2 Replies to “Love is not a victory march”