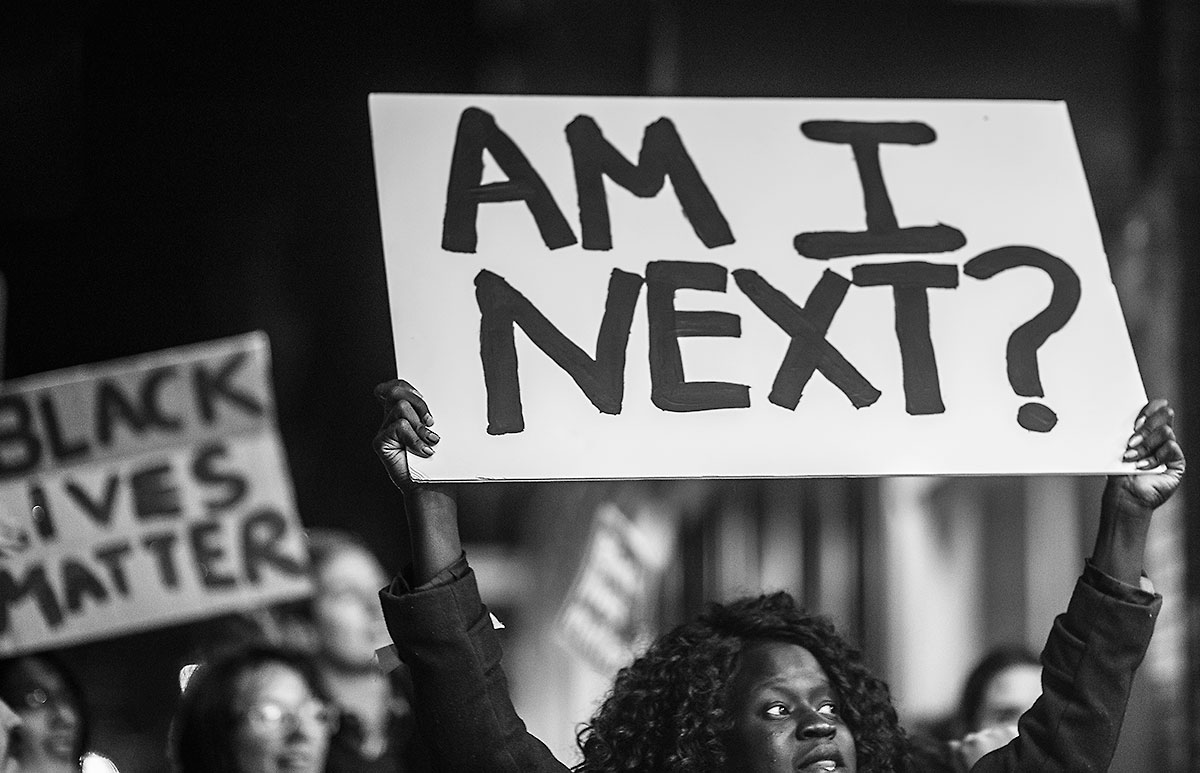 Here we are! I made it to the end! Thanks again to Annie for nominating me, it was pretty good to break out my old analysis skills that have been sleeping since college.

For the last quote, I was going to do one from Virginia Woolf, one of my all-time favorite authors. I was going to get some quote about poetry or truth or beauty or the futility of language in expressing that which we cannot express, because Virginia Woolf is a master of metaphors to describe the most abstract longings of the human soul.

But on Friday I sent in my absentee ballot, then last night I watched Ava DuVernay’s new Netflix documentary, 13th, and I decided to make this last quote topical. As I thought about the upcoming election in the US and the course of political history since I became an adult, it seemed especially important and relevant.

13th is about the use of criminal justice and mass incarceration as a political tool of racial control, extending the legacy of slavery and Jim Crow. The whole premise is that the 13th amendment made slavery illegal, with the exception of people who have been convicted of a crime. Thus the right to not be held in slavery, not to be forced to do unpaid labor, to vote, are all taken away if you are convicted of a crime.

And if the more the police are always looking at you, or your community, the more likely they will eventually find something you did wrong. And if the communities they over-police are overwhelming black, Latino, or poor… well, guess who’s going to end up in jail?

So instead of a Virginia Woolf quote, I’m going with two from Martin Luther King Jr.:

The ultimate tragedy is not the oppression and cruelty by the bad people but the silence over that by the good people.

And don’t stop with voting! There is more to politics than biannual elections. Support local political organizations that organize all year round. When a law that you know is unjust comes along, write a letter to your representative to express your disapproval. (Or conversely, express your support for the laws you think should pass.) Join groups that petition for positive changes in your community. Join a protest when you see an injustice.

If you’ve ever thought about the Civil Rights Movement and wondered if you would’ve been on the right side of history if you had lived back then, you don’t have to wonder. You can see which side of history you’ll be on right now. So do not be the good person who is silent. In these times of challenge and controversy, do not stand with the side that is easy. Stand with the side that is right.

Before I go, one more from Dr. King:

The arc of the moral universe is long, but it bends towards justice.