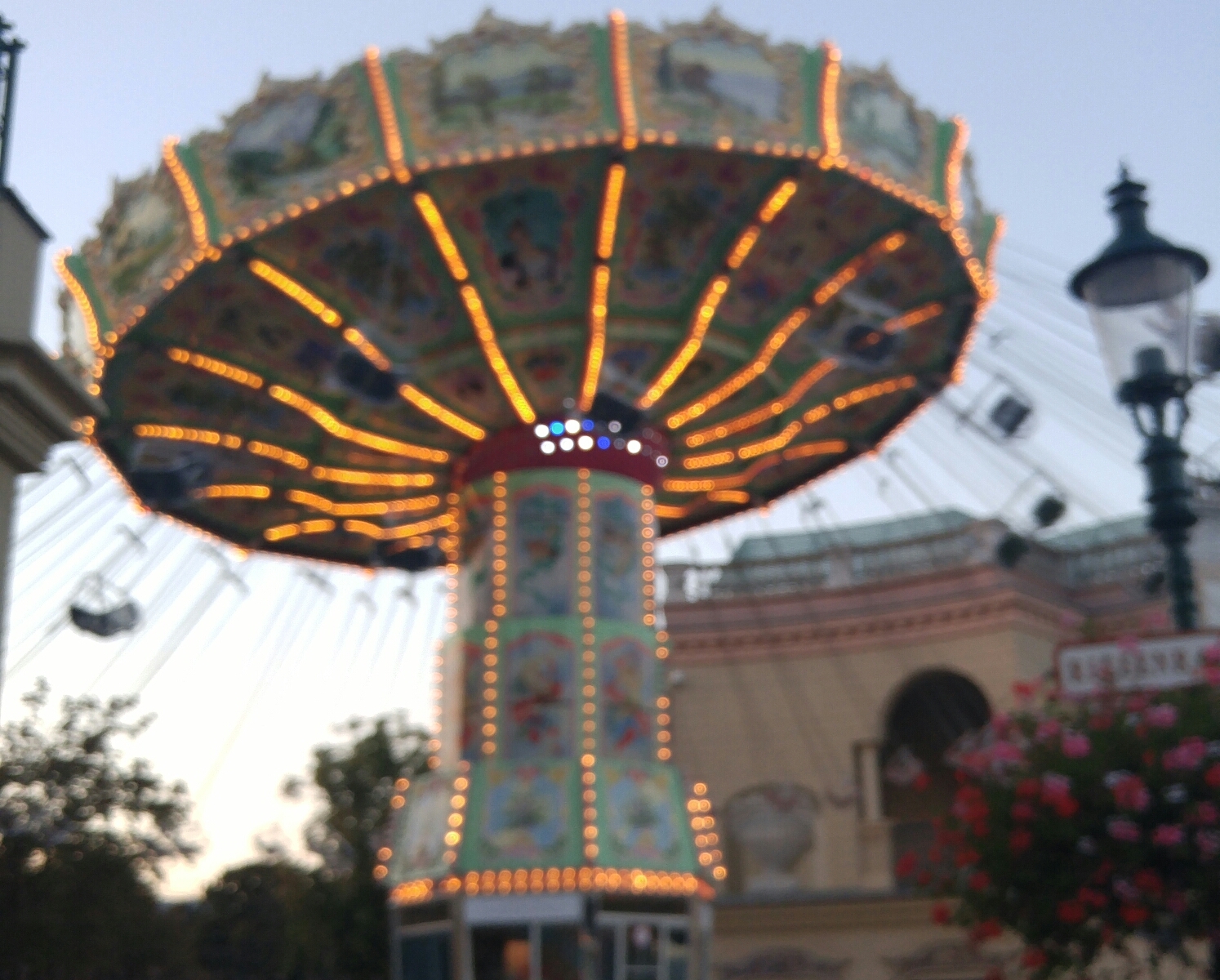 On my way home from Ljubljana, I could have spent over 100€ to have train and bus rides that lined up within an hour of each other to get me back to Wrocław. Instead, I chose to spend less than 40€ on the route that meant stopping for six hours in Vienna. Six must be my lucky number or something!

Ideally, I would’ve started talking to a cute guy on my bus ride and we would’ve had a brief but romantic adventure in this magical city of music and schnitzel. (If that sounds suspiciously like a movie plot, that’s because it is.) Unfortunately, no such cute boy materialized so I had to do my wandering alone.

Vienna is much less ideal than Bologna for the 6-hour layover. Bologna has one bus and train station, which are right next to each other. Vienna has several bus stations and train stations, many on opposite sides of the city. Arriving at one bus station, I had to drag my luggage across town to my departing train station, find the left luggage lockers, take a breath, then start my sightseeing.

Fortunately, I went to Vienna last Christmas so I had already seen most of the city. Since it was now the middle of summer, I chose to explore Prater, the famous amusement park with that big ferris wheel you’ve probably seen in many movies, like the one I keep going on about. Also, the sun was about to set when I got there which I thought would make for some cool sunset pictures (cloud cover foiled this dream, oh well).

But the world has changed a lot since 1995, so good luck getting a car all to yourself (unless you rent the whole thing for a private dinner, which is something you can do). Still, for just under 10€ a ticket, it’s well worth a visit to check off your bucket list and pretend you’re a young Julie Delpy for just a few minutes. 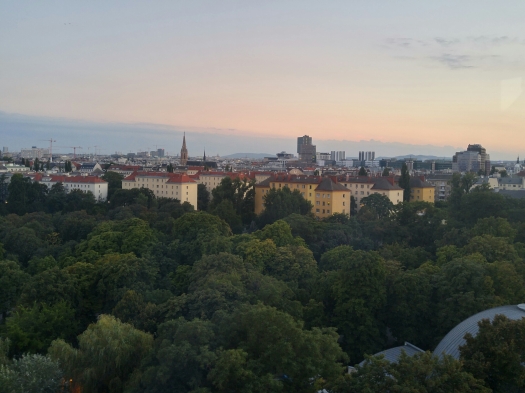 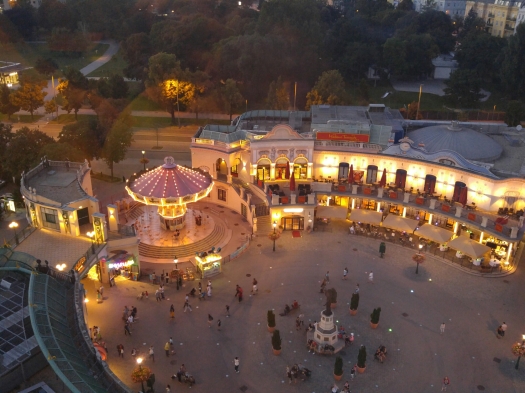 To be honest, carnival parks are one of my favorite things to do in the summertime. Something about the smell of fried food and warm night air lend a certain magic to even the most mundane evening. Add an almost-full moon, and you have the perfect romantic setting, even without the romance.

My remaining hours in Vienna were spent wandering down Praterstrasse towards the Danube in a romantic haze, head full of pretty lights and the sound of the Blue Danube Waltz. The banks of the river are full of graffiti art and bars with more pretty lights, something I didn’t see at Christmas because it was too frickin’ cold. Wandering through Vienna on a warm summer night, it’s easy to see why Richard Linklater chose it for Before Sunrise. There’s something beautiful at every turn.

10 Replies to “Six hours in Vienna”